skip to main | skip to sidebar

You should figure out how to bookmark things RIGHT NOW!

If you like the gibberish of this blog, check out my award winning "podcast"
Posted by duderock at 12:23 PM No comments:

I went to my first awards show last night. 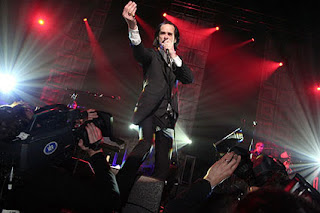 This guy played, it was pretty cool.
Posted by duderock at 10:04 AM 3 comments:

I started a crew 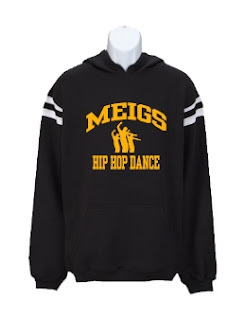 check us out
Posted by duderock at 8:50 AM No comments:

Guess how many donuts I ate yesterday.

Now guess how many donuts I had the opportunity to eat.
Posted by duderock at 5:51 PM 3 comments:

I have so much yogurt inside me right now, I ate a 2 pound tub because it was delicious, and I'm a dude who likes his yogurt. I like yogurt so much that in junior high I almost got beaten up for it.

I was in 7th grade, sitting outside, waiting for a late bus or maybe my mom was coming to pick me up, I forget and it's not important, the important part was the fact that I was out there alone. There was a group of 8th graders hanging out next to me making fun of yogurt, seems silly but they were. They were talking about how it's not really a food. I wasn't going to say anything, I was gonna let it ride, but the big guy, we'll call him Noplait, came over and asked if I like yogurt. I had to answer truthfully, "Yeah, it's pretty good" I said.

He laughed, probably said I was gay, and he threw my hat. I didn't fight him back or anything like that, cause I couldn't, I think I just said something like "really, yogurt?" picked up my hat and walked away.

The yogurt I ate tonight was called Friendship yogurt, isn't that nice?
Posted by duderock at 10:19 PM 1 comment:

all the plastic bags are orange, no where else.
Posted by duderock at 5:30 PM 3 comments:

I like this, I wish I was this guy 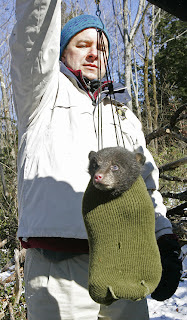 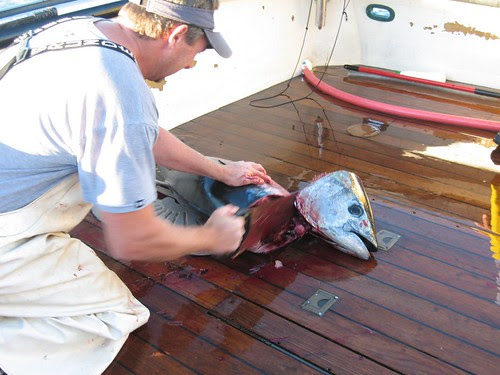